Having a tarantula as a pet is one thing, but finding an uninvited arachnid in your home is another. As the largest known arachnid, tarantulas tend to strike fear in many homeowners. While they aren’t known to bite humans, they will attack if provoked or are unable to escape. This bite is painful and typically non-life-threatening to adults but can cause severe allergic reactions to those who are allergic. Tarantula venom, however, is of greater concern to small children and even your pets. Children, pets, and those with an allergy to insect bites should be examined immediately if they’ve had an encounter with a tarantula.

How to Identify Tarantulas in Arizona

Tarantulas measure between 2 to 4 inches although some can be much larger. They range from black to brown in color with a strong exoskeleton. Unlike other spiders, tarantulas are characterized by the dense hairs on their body called urticating hairs, which serve as a defense mechanism that can cause severe irritation should you attempt to handle these spiders. In addition, the tarantula’s eight legs feature retractable claws, making it easy for them to climb upright and slippery surfaces.

Tarantulas would prefer to stay outside, but during the summer and fall seasons, these hairy spiders will make their way inside via open doors, torn door or window screens, and even window wells and gutters. Sometimes tarantulas will even squeeze through cracks in your foundation, cracks in siding, and even dig burrows in your crawlspace. Sealing these cracks around your home will keep these spiders out. You can also prevent tarantulas by addressing any other pests in your home that these arachnids would see as a food source such as beetles, moths, ants, and more. 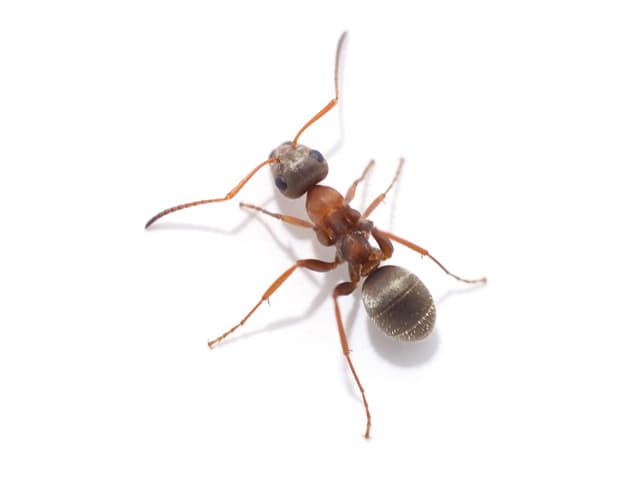 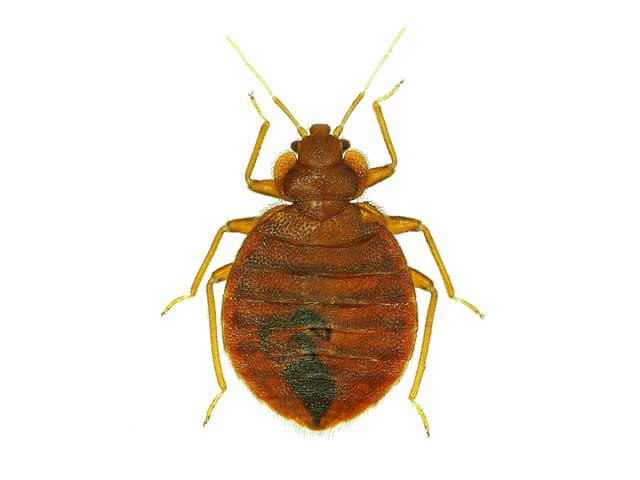 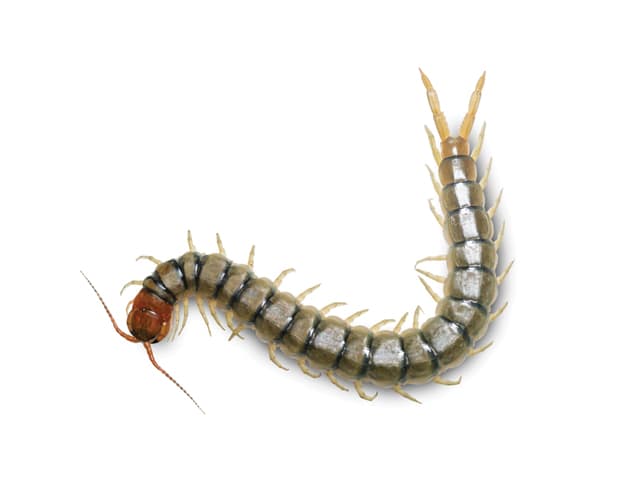 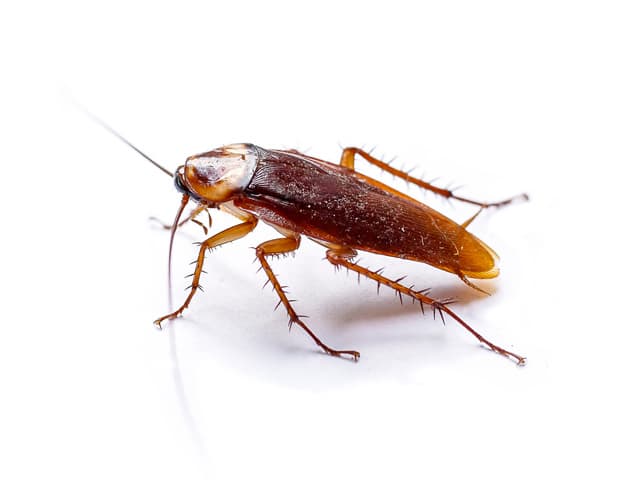 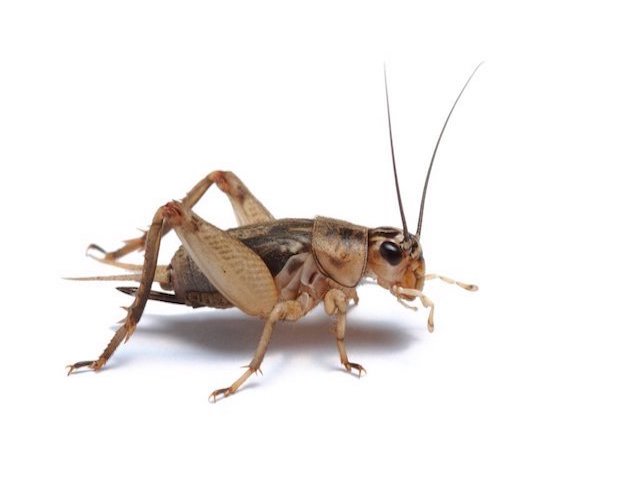 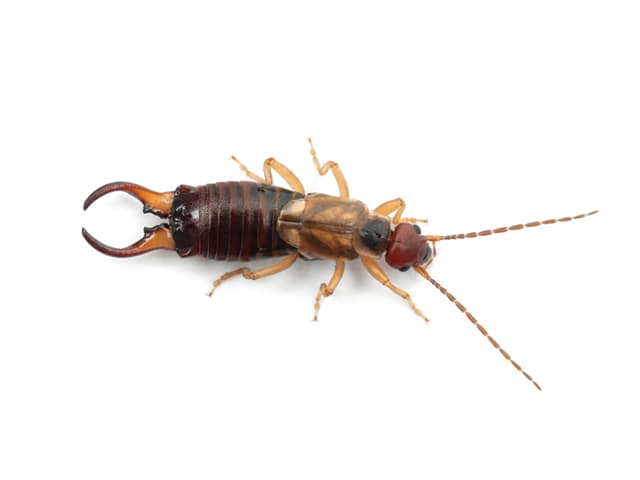 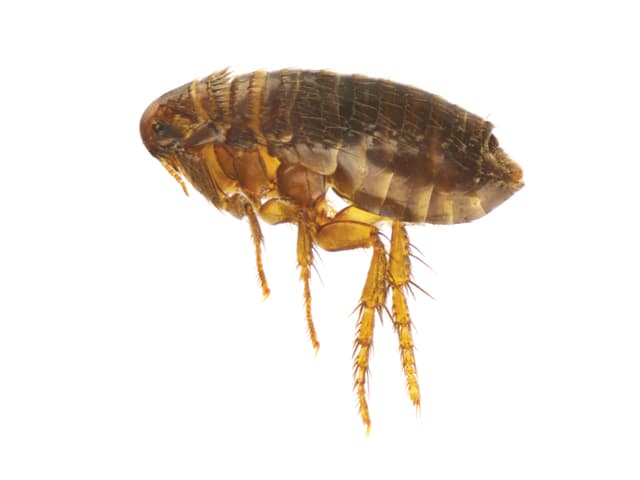 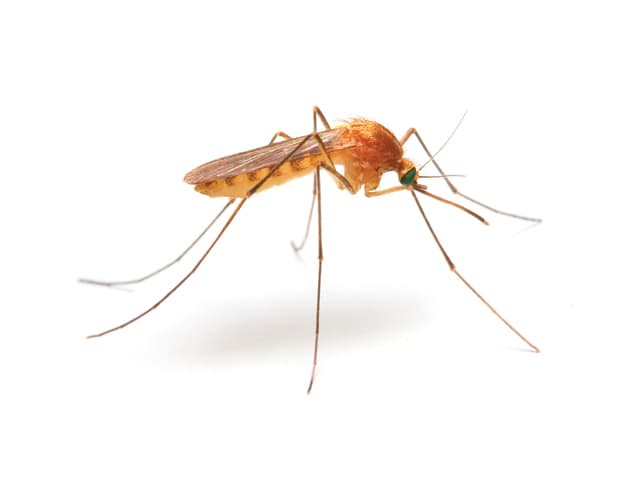 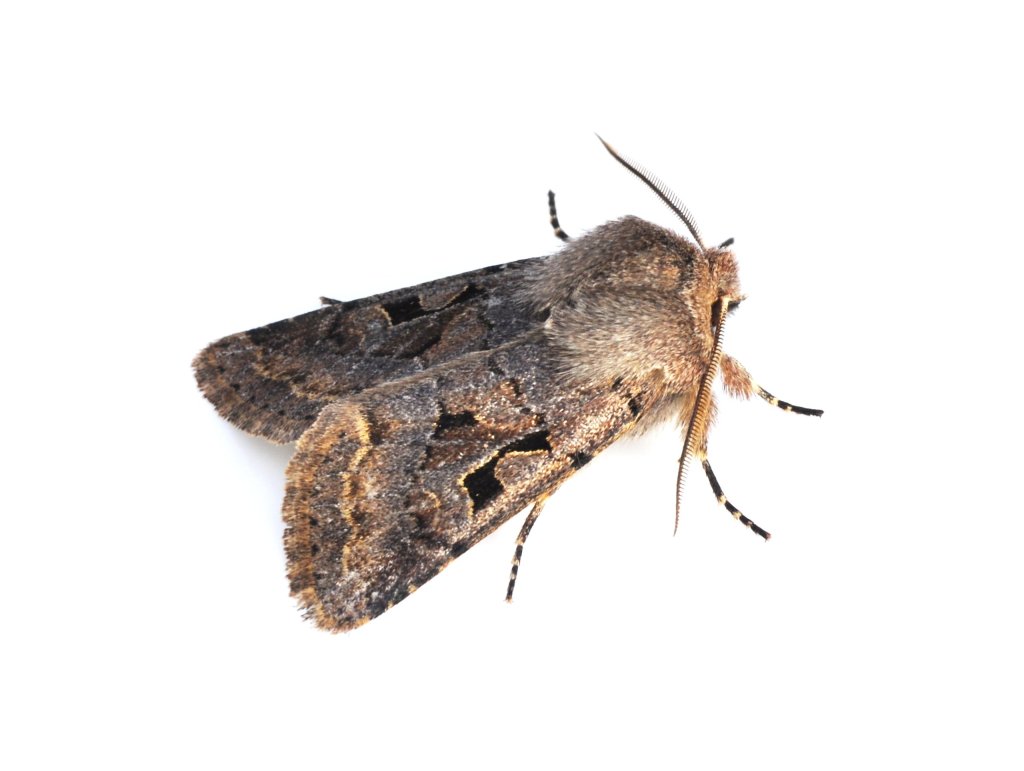 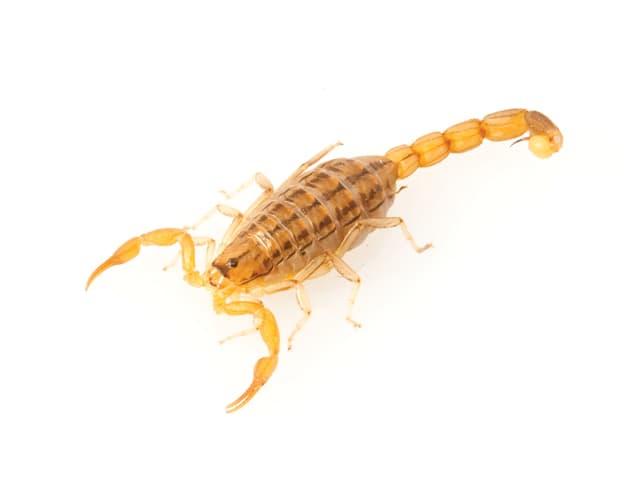 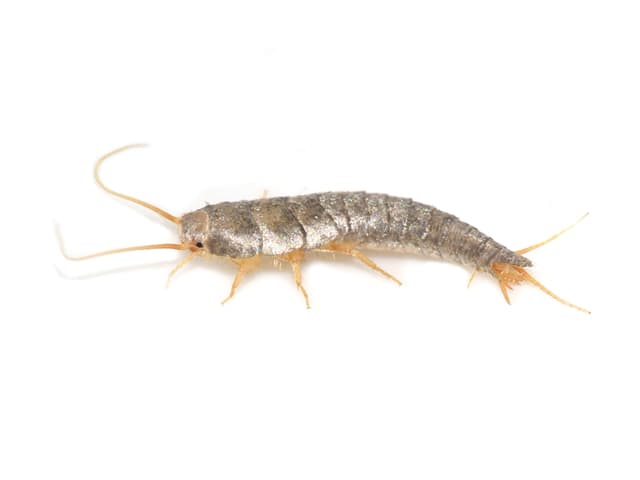 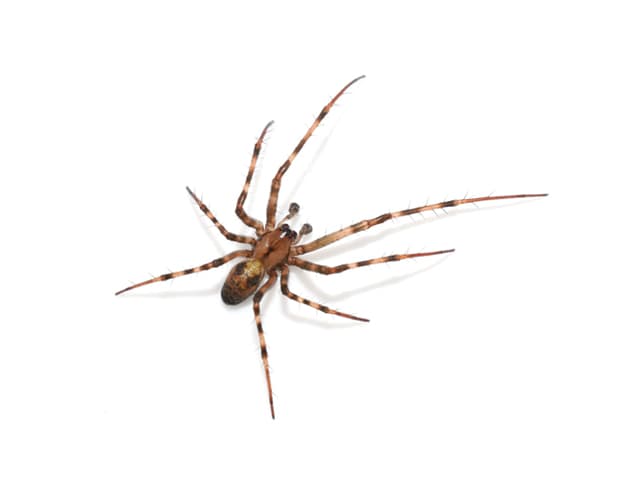 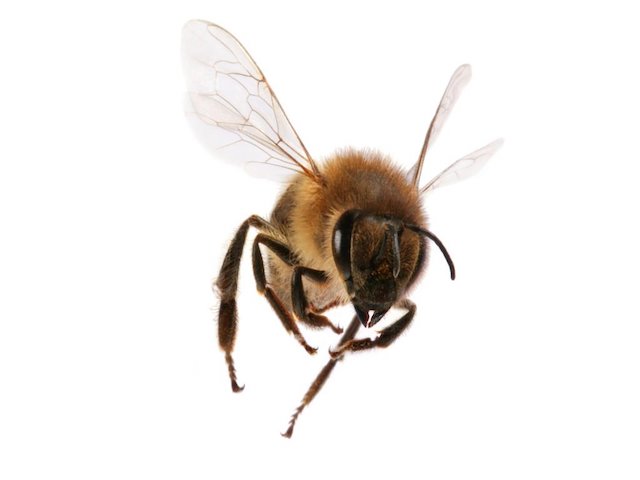 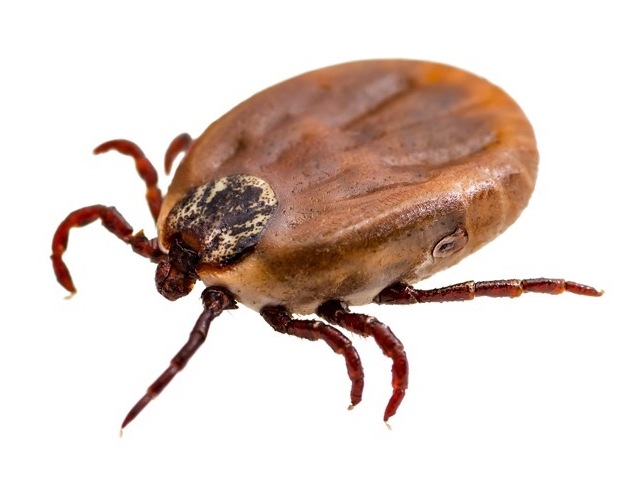