Monsoon Season to Bring a Plight of Toads and Frogs! 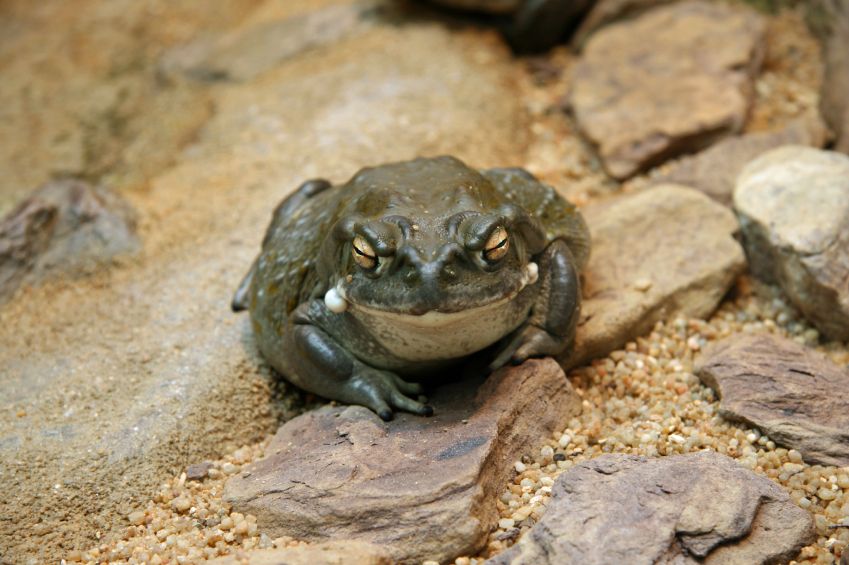 Monsoon season in the Tucson and Phoenix areas means an influx of water, flickering lights and messy roads. Of course, the heavy rains of the season also bring many toads and frogs out into the open. Eager to gorge on the bugs available during monsoons, these amphibians cause serious problems for some home and business owners. While you might have thought that toads and frogs were just a nuisance, it’s important to remember that they can also be dangerous to your kids and pets.

For many in Arizona, monsoon season is both a joy and a hassle. While lightning and rain hold beauty for some, not everyone loves the muggy temperatures associated with the season. Homeowners who are prepared for monsoon season before it approaches in late June are more likely to enjoy the benefits of the season instead of the drawbacks.

Many homeowners prepare for monsoon season by stocking up on back-up lighting, keeping drinking water on hand and storing loose items from the yard or patio. However, not all homeowners are prepared for the four-legged invasion that often accompanies a monsoon. Sonoran Desert toads, sometimes known as Colorado River toads, come out in hoards during monsoon rains.

You may have heard of these toads referred to as Bufo frogs, which is derived from their scientific name. They are common throughout the Sonoran Desert and are considered the largest toads in the U.S. The Sonoran Desert toad can grow up to eight inches long and weigh more than two pounds. All in all, some seven different species of toads and frogs are native to the Sonoran Desert and may appear during monsoon season.

In you’re faced with an influx of toads or frogs at your home, it’s important to be aware and keep children and pets at a distance. While it can be tempting to enjoy the infestation, it’s important to remember that toads and frogs are wild animals that do pose threats. In fact, the Sonoran Desert toad poses a serious threat to pets. It releases a poison that can kill a pet in as few as 15 minutes. Dogs are particularly prone to picking up the toads and becoming poisoned. Young children may also attempt to lick the toads, which can lead to hallucinations and other health problems.