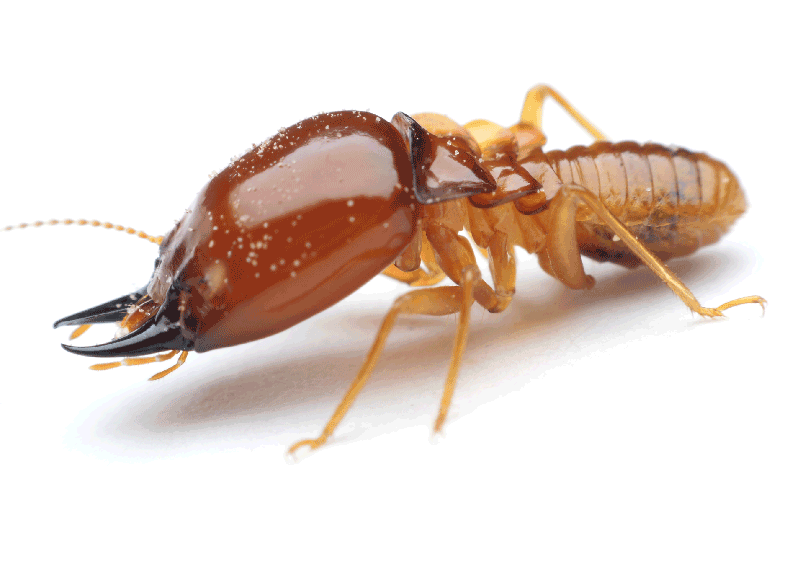 What’s eating away at your home’s structural supports?

You might be surprised to learn that there are several common termite species in our part of the country. Like other types of creatures, these small bugs have managed to find a way to eke out a living in Arizona’s harsh, unforgiving environment. Termites are especially common in areas with ready sources of wood, including mountain slopes and urban areas. Among Arizona’s termites, however, one variety stands out in particular: the subterranean termite.

How to Spot Subterranean Termites

Subterranean termites come in several shapes and sizes. Each individual termite is a member of a specific caste. These highly specialized critters include:

The Life Cycle of a Colony

Like ants and other colonial insects, subterranean termites live in colonies whose individual members can number in the millions. They form impressive networks of tunnels and chambers beneath the surface of the earth.

After a few years, colonies produce reproductive swarmers that have the ability to form new colonies. Occasionally, these new colonies merge with old colonies to form even larger complexes. When they approach wooden structures, they tend to flourish. Signs of damage caused by expanding termite colonies include:

Your Termite Control Specialists in Phoenix and Tucson

Now that you know how to spot some of the signs of subterranean termites, you might be wondering what to do in the event that your house becomes infested with them. While there are some commonsense precautionary measures that you can take to minimize the likelihood of a full-scale infestation, these aren’t always 100% effective. Schedule a consultation with one of our termite control experts and learn how to take back your home.