Did You Know Bird Poo Can Carry Dozens of Diseases?

The hidden risks behind those little white specks Share 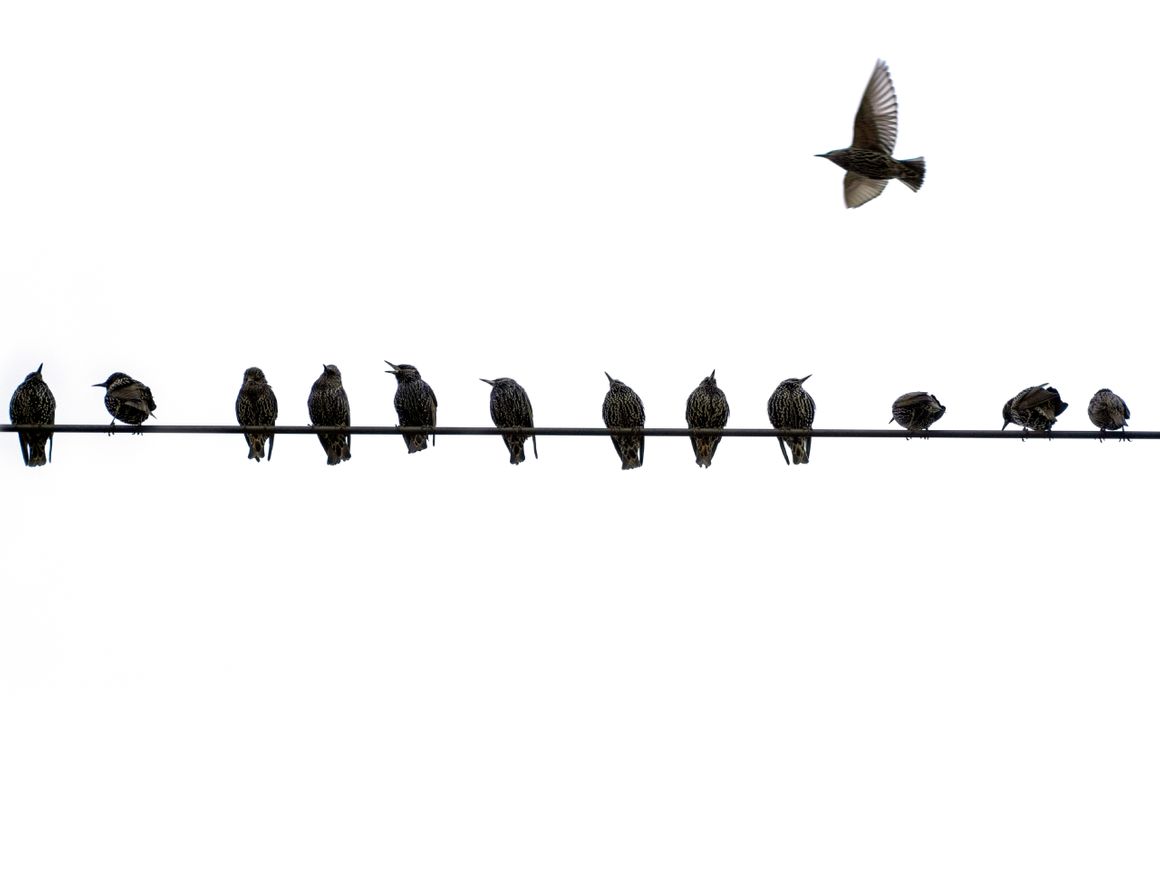 Birds can add a pleasing aesthetic element to a property, but too many of the wrong species congregating in one place may be a recipe for disaster. It’s estimated that birds can carry more than 60 diseases, many of which can be transmitted to people through exposure to droppings. These five pathogens are just a few of the infectious agents that may be spread by common “nuisance” birds such as pigeons and starlings.

Caused by a fungus that grows on dried bird droppings, histoplasmosis manifests mainly as a lung infection but can spread to other organ systems. With complications ranging from flulike symptoms to heart valve infections, this potentially fatal disease is nothing to mess with. People with compromised immune systems are especially susceptible to histoplasmosis.

Bacteria in dry bird droppings can cause the flu- and pneumonia-like respiratory symptoms of psittacosis. Neurological problems including headache are common in many cases along with a skin rash called Horder spots. Some people also experience gastrointestinal upset. Psittacosis symptoms may range in severity from mild to potentially fatal including sepsis and respiratory failure.

Caused by a yeast that can be spread via pigeon droppings, candidiasis can manifest with skin or respiratory symptoms as well as problems in the intestines and genital area. Once colonized, the candida yeast feeds on anything sugary and can therefore be quite difficult to eliminate without drastic dietary change. Common problems caused by candida include thrush, yeast infections and a constant feeling of being unwell.

Also caused by a yeast, cryptococcosis comes mainly from pigeons and starlings and may be spread by one of three species of pathogens. It may cause neurological symptoms along with gastrointestinal upset and skin problems. Some people experience fatigue, weakness and a fever, not unlike a bout with the flu. In some cases, the infection may move from its primary location in the lungs into the nervous system.

Commonly associated with cattle, birds pick up E. coli by pecking at bovine droppings in search of food. The bacteria pass through their digestive tracts and wind up in their droppings, posing a potential threat to humans. In some cases, severe strains such as E. coli 0157:H7, which can be fatal, are present in bird droppings.

If you find yourself dealing with problem birds at your home or business in the Phoenix and Tucson area, contact us at Burns Pest Elimination. Our trained specialists will set you up with a system that helps to control the bird population safely and effectively. Using a humane, environmentally friendly approach, we take care of bird infestations and restore the health of your property.