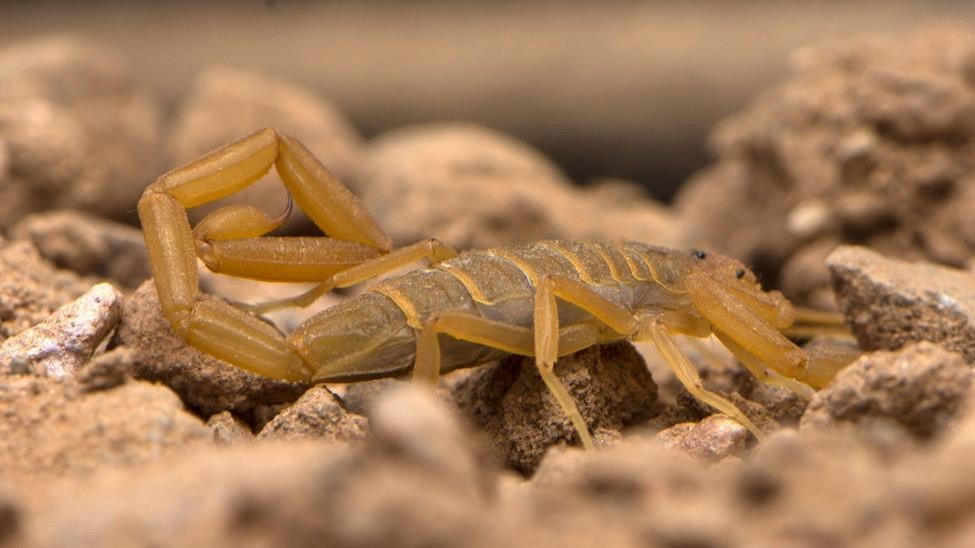 Bark scorpions are a common pest across the Southwest. The warm, dry biome of the desert is an oasis for scorpions of all kinds. These tiny creatures can be mostly found crawling around all parts of the Grand Canyon state. They may seem harmless, but bark scorpions are anything but.

At Burn’s Pest Elimination, we understand the importance of keeping these pests out of your home. We have years of experience with scorpions and want to help you keep your home scorpion free. Whether you are a traveler passing through or a long-term resident, here’s what you need to know about bark scorpions.

Where do Bark Scorpions Live?

From the Grand Canyon to the Sedona Desert and beyond, bark scorpions can be found scuttering around. They can climb up trees, rocks, and walls, where they can be found in cracks and crevices. Be careful lifting rocks or shifting yard waste, you might just encounter one.

During the winter months, the scorpions will hibernate. As the weather warms up, they start becoming active again. They are commonly found in groups of 30 or more. So if you spot one, there are likely dozens more nearby.

What do Bark Scorpions Eat?

These tiny creatures eat mostly small insects. Centipedes, spiders, crickets, and other scorpions can all fall prey to these predators. Bark scorpions can run up to 12 miles per hour, making it easy for them to target and sting their prey. These nocturnal hunters, spend their days hiding under rocks, or piles of leaves and bark. As the sun starts setting, they start watching for prey to cross their path.

Short answer: yes. Bark scorpions are highly venomous and can be deadly if stings are not treated quickly. For healthy adults, treatment is not always needed. But for young children and elderly folks, treatment should be sought after immediately. What happens if you are stung by a bark scorpion? Common signs and symptoms of a bark scorpion sting include:

It is possible to have an allergic reaction to a scorpion sting, especially if you have been stung before.

What Happens if a Bark Scorpion Stings My Pet?

Bark scorpion stings can be life-threatening for small pets. Household pets, especially dogs will experience similar symptoms as humans when stung by a bark scorpion. When a dog is stung it will yelp in pain, just like a human would. But what happens next? Keep an ice pack on the sting site and keep your dog from licking at the site. Symptoms of a sting for dogs include:

If your pet has been stung by a bark scorpion or other scorpion species, seek immediate veterinarian attention.

ALT Text: A bark scorpion on tree bark, glows under a UV light.

How to Identify Bark Scorpions

Bark scorpions are very small and are typically between ½ an inch to 1 inch long. Male bark scorpions have been known to grow to 2 inches in length. They vary in color from light tan to dark brown but glow in the dark under UV light. If they have recently molted their exoskeleton, they won’t glow.

How to Prevent Bark Scorpions from Invading Your Home

Bark scorpions love cool, dark spaces. In the home, they will often be found in basements, crawl spaces, under sinks, and cabinets. If you spot a scorpion in your home, lay sticky traps down to catch it. Don’t try to pick it up.

Outside, scorpions can be found under leaf litter and stacks of wood. They also like to hide in small cracks and crevices around the foundation of your home. For preventative measures, clean up yard waste debris, stack wood away from your home, and caulk any cracks. The more uninviting your yard seems the more likely scorpions will move on.

Nobody wants scorpions, let alone bark scorpions around their home. If you have an infestation and need help, call Burns Pest Elimination. Our professionals have been treating homes and businesses for years. Request a quote today!