Is It a Yellow Jacket or Tarantula Hawk Wasp? 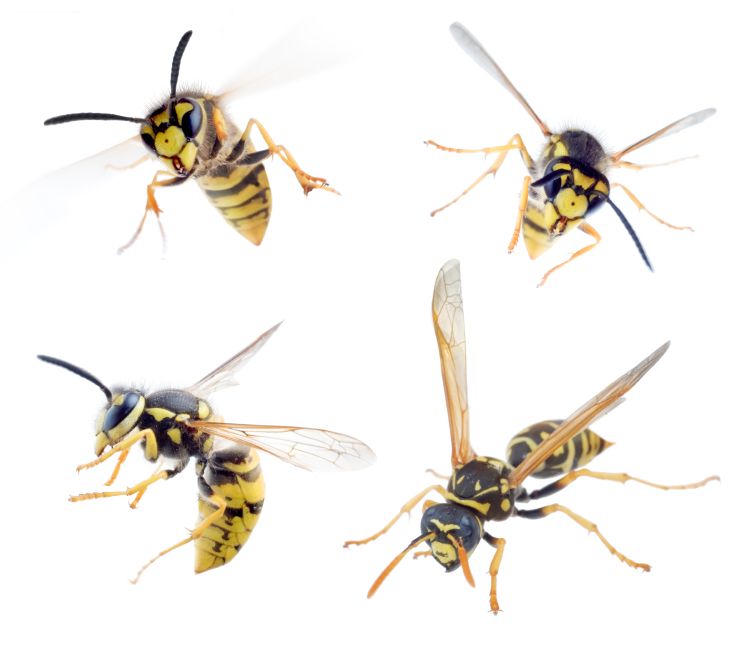 How Well Do You Really Know Wasps?

A Hymenoptera by any other name spells trouble with nests under the eaves and stingers on the wing. Your fear of their flying is justified, but don’t lump the three most common wasps around Phoenix and Tucson in the same scary category. These are amazing creatures, and each one has its own unique lifestyle.

Even if you threaten their home by accident, you’ll stir up a nest of swarming yellow jackets determined to protect their turf. Left alone, these insects aren’t aggressive, but they react quickly to anyone crashing into wasp territory. Their brilliant yellow aposematic coloring gives fair warning to intruders, but their ground nesting habits make them dangerous to kids and pets. Arizona pest control specialists often deal with colonies inside walls and attics that contain thousands of buzzing bugs. These wasps really hate company, so don’t try to move them out on your own.

Any bug that tackles a tarantula deserves respect, but these insects prey on spiders with terrifying results. A female wasp hunts for tarantulas by scurrying across the ground. Once she finds a burrow, she entices the spider outside, paralyzes it with a venomous sting and deposits an egg in the tarantula’s body. For the next several months, the immobile spider serves as a living host to the wasp larva and proof that fact can be scarier than horror-movie fiction. Fortunately, humans don’t play a role in this cycle, but a tarantula hawk sting is still very painful.

No one stops to identify a wasp chasing them across the backyard, but it’s fun to know a little bit more about these fascinating flyers. If you’re curious about different bugs around the house or out in the yard, just contact our team here at Burns Pest Elimination. We know them all, so give us a call!