What’s the Difference Between Native and Introduced Termites? 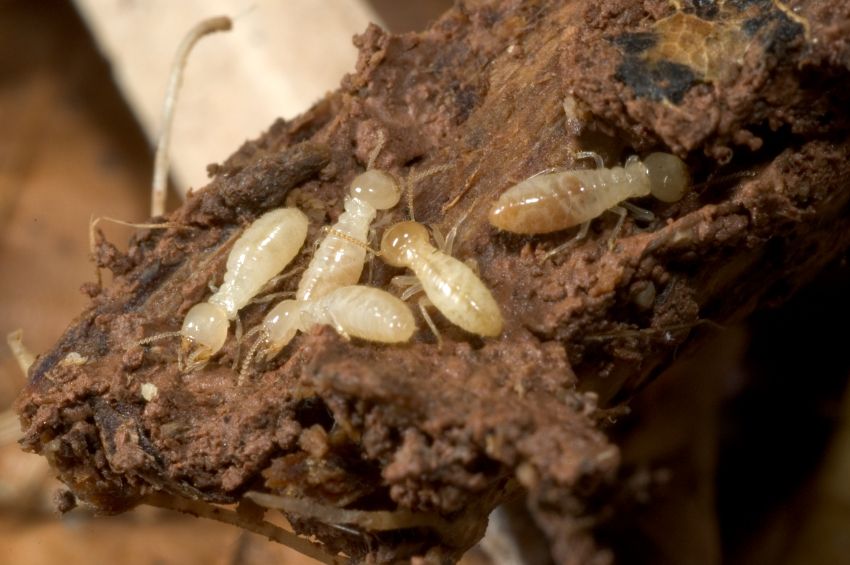 The Facts about These Phoenix and Tucson Area Pests

Termites are often categorized together as “home-damaging pests,” but the differences between native and introduced species may impact the amount of damage they can do to your home within a certain time frame.

Any species that is native to a specific area occurs there naturally. In other words, there was no incident in the past that involved transporting native subterranean termites from a different geographic location into Arizona. Introduced subterranean termites weren’t originally in this area, but instead were transplanted from a different region. Typically speaking, introduced species are much more damaging to the local ecosystem, and this makes sense when you consider that they weren’t intended to live in this specific environment.

What is the Impact of Native and Introduced Subterranean Termites on Arizona?

Grass feeding native subterranean termites are found throughout the state, and they’re extremely common nationwide. Although the native species can definitely cause a lot of damage to your home, you need to be most concerned about the introduced subterranean termites. These pests are often referred to as super termites because they’re the most aggressive species in the U.S., and a single colony can contain up to 10 million members. Shockingly, they’re able to eat as much as 13 ounces of wood every single day, and this makes them by far more destructive than any other subterranean termite in Arizona.

Where Are These Termites Most Commonly Found?

Subterranean termites must have moisture in order to live, so they often build their outside colonies in mulch, firewood, scrap lumber, plants and trees. If they enter your home, they’ll look for any area that gives them access to the structure such as cracks, cement expansion joints and plumbing penetrations. Additionally, they typically seek out areas of wood that have direct contact with the soil because this gives them a better source of moisture. However, this doesn’t mean that you won’t find them in higher up areas, especially if there’s a leak.

Termites cause an extensive amount of damage each year, but it’s possible to avoid paying for extensive repair fees by catching the problem early enough. If you believe you might have termites in your Phoenix or Tucson home or would like an inspection to assure that you don’t, contact Burns Pest Elimination.