The Latest News on the Zika Virus 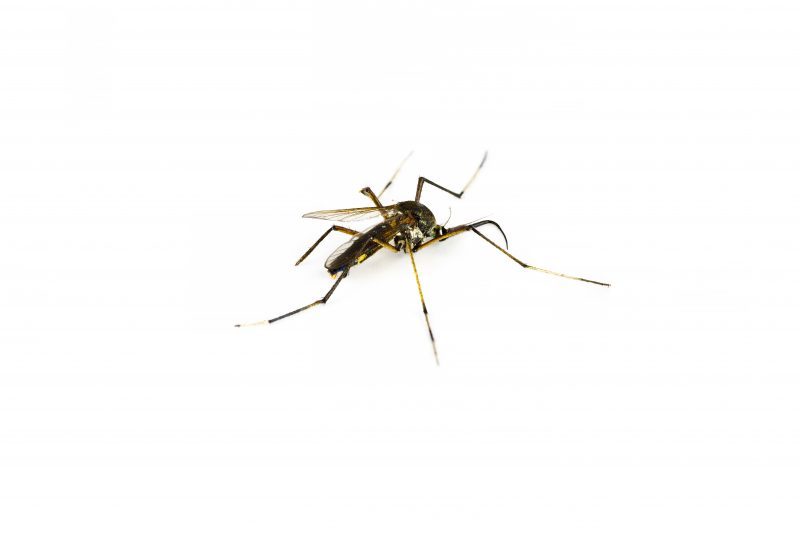 Considering the severity of complications that may result from infection, it’s no wonder the quickly-spreading Zika virus has made so many headlines recently.

In the spring of 2015, the presence of Zika dramatically increased in Brazil. Simultaneously, the country experienced a sizable increase in cases of microcephaly, a condition that causes abnormal brain development in unborn babies. NPR reports that the CDC is investigating in Brazil. The CDC will conduct in-depth studies to determine whether there is in fact causation between the rise in microcephaly and the rise in Zika.

Why is the Zika Virus Considered Such a Threat?

The Zika Virus causes flu-like symptoms in otherwise healthy individuals but can lead to far greater complications in those with weak immune systems. No cure for Zika currently exists, and symptom relief is the only form of treatment available. Scientists are proactively working on the creation of an effective Zika vaccine, but it could be years before it is widely accessible to the public.

In addition to microcephaly, Zika is suspected to be linked to Gullain-Barre Syndrome, a rare but dangerous autoimmune disorder that can lead to paralysis.

Is Zika a Cause for Alarm in the United States?

No incidents of mosquito-borne Zika have been reported in the United States thus far. However, 82 cases associated with travel have been confirmed, and travelers are encouraged by the World Health Organization (WHO) to take precautions in countries with confirmed locally-acquired cases. It’s also important to note that in addition to being transmitted directly via an infected mosquito, the virus can also be sexually transmitted from person to person.

Who Is Most at Risk?

Due to the probable link to microcephaly, the CDC has issued a travel alert advising pregnant women to take extra precautions when traveling to countries where Zika is most prevalent, including Brazil and other areas of South and Central America. To find out where Zika is most active, view the full map here.

Don’t Let Mosquitoes Put a Damper on the Outdoors

Need professional assistance to combat mosquitoes? Our specialists at Burns Pest Elimination are experts in treating your property so you and your family can enjoy a mosquito-free (and disease-free) yard.