5 of Our Most Shocking Bug and Insect Facts 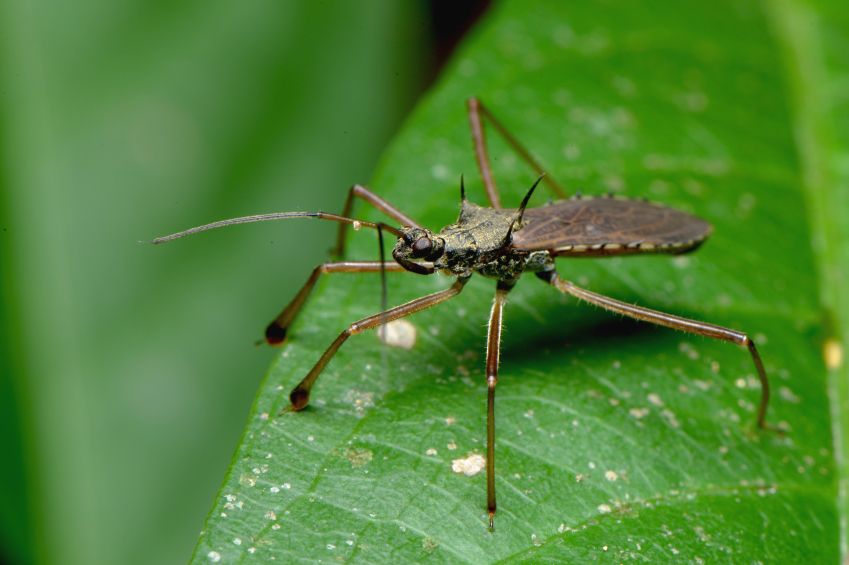 The next time a party starts to lose its buzz, turn the topic to some of our stranger Phoenix and Tucson pests. If you want to shake up the gang with a few shocking bug facts, these five candidates are guaranteed to put an unusual zing into any conversation.

1. Some Scorpions Run in Packs!

Most of these scary arthropods are loners unless they’re starting a family, but Arizona bark scorpions prefer the gang lifestyle. They don’t flash their colors, so it’s hard to spot them in the desert sand, but these 3-inch devils rank high among the world’s most venomous scorpions. How tough are they? Arizona barks can survive being frozen for weeks!

The longest, heaviest beetles in the country live in Arizona and commonly grow big enough to fill the palm of your hand. Their hard, shiny bodies resemble Egyptian scarabs complete with massive horns protruding from their heads. Just like snowflakes, no two beetles are marked alike, and their diet of choice consists of rotten wood. It’s a good thing these giants aren’t aggressive.

These amazing arachnids routinely leap four times their bodies’ length in a single bound. They aren’t the biggest spiders on the block, but jumpers stalk other insects like true beasts of prey. These ferocious little carnivores are constantly on the lookout for easy marks, and their ability to spring an ambush is second to none in the insect kingdom.

4. Headless Roaches Can Live for Weeks!

You don’t have to try this experiment at home. Scientists have proven that roaches really do live for weeks after decapitation. If that’s not horrifying enough, the heads carry on just fine for several hours and wave their antennae in complete defiance. It all sounds impressive until you consider roach anatomy and their primitive circulatory systems.

When these predators attack, they don’t just bite or sting. Assassins use their powerful front legs to hold down victims for the kill. They repeatedly stab their prey with strong, piercing beaks and then feed on the deceased’s bodily fluids. Avoid crossing paths with these miniature assassins.

Most Arizona insects aren’t as terrifying as this roster of creepy crawlers, but none of our local pests will ever make anyone’s most-wanted guest list. When you need help with pest control, contact us at Burns Pest Elimination. We know them all, and we know how to permanently cancel their invitations.