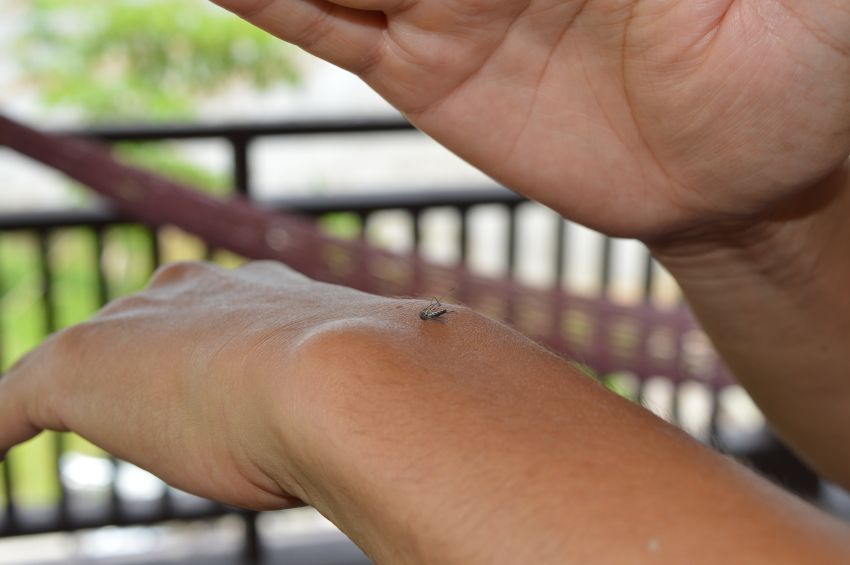 Many people feel empathy for insects. They may refuse to kill or harm them. Some gentle souls even capture them humanely and take them outside to live happily in their natural habitat. It isn’t just an emotional act. They do so because insects help the ecosystem; they’re an important part of keeping the planet running smoothly. However, mosquitoes don’t often seem to be on the receiving end of such generosity. Most people will smack them dead without blinking an eye. Doesn’t the poor mosquito deserve some credit for its role in the great circle of life? Actually, no.

Mosquitoes: We Just Don’t Need You

Scientists have found that while wiping out a specific species of mosquito might leave a predator without food or a plant without a pollinator, other organisms would quickly compensate for the deficiency, and life would continue as before. In fact, for mammals, it would probably be a lot better. Not every researcher agrees that eradicating mosquitoes from the planet would be a wise decision, but it’s difficult for most people who work in medical science to imagine how it could possibly be wrong.

Mosquitoes are responsible for killing millions of people every year through mosquito-borne diseases such as West Nile virus, malaria, dengue fever, yellow fever, Japanese encephalitis and Rift Valley fever. New threats such as chikungunya virus develop with alarming regularity. Before you start to feel like we’re being bullied, know that humans aren’t the only target. Mosquitoes also carry diseases that pose serious health threats to livestock and even our pets. It may never be possible to feel compassion for the mosquito given its murderous history, so feel free to enjoy exacting revenge. The ecosystem doesn’t seem to mind.

Burns Has No Mercy for Mosquitoes

With the latest mosquito-busting methods, the experts at Burns Pest Elimination know how to keep the pesky, blood-sucking bugs away from Phoenix and Tucson homes and businesses. The planet won’t miss them, and neither will you. If you have a problem with mosquitoes, we can eliminate the live insects and help you identify conditions that could lead to mosquito breeding on your property. Contact us today to learn more.